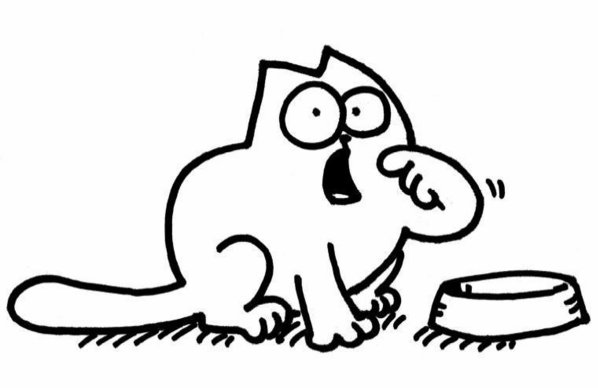 Simon’s Cat is an animated cartoon series by the British animator Simon Tofield featuring a hungry house cat who uses increasingly heavy-handed tactics to get its owner to feed it.

In January 2009, it was announced that Simon’s Cat would be published in book format. Canongate released the title on 1 October 2009 in the United Kingdom. It was later released in many other countries and additional titles in the series were subsequently published.

Additionally there is a Simon’s Cat cartoon strip in the Daily Mirror.

Do you want to see more videos? See below:

And the first video is this:

More videos, visit the Official Site: In this link